Should You Upgrade to Windows 10 or Wait ?

You may have noticed that little popup window nagging you to upgrade to Windows 10 for free. Free is good, right? Well, truth be told, even though Microsoft is offering the upgrade for free, you might be getting more than you bargained for with the upgrade. There are some things to consider before making the jump from Windows 7, 8, or 8.1 to Windows 10. Don’t worry about rushing the upgrade, as you have a year from July 29, 2015 to do it.

Most times, upgrading something means everything will be better, faster, more stable, etc. When it comes to upgrading your computer’s operating system, there is a lot more thought that needs to go in. For starters, you need to make sure your computer or tablet can handle the update. Your PC or tablet needs to have at least a 1 GHz processor, 1 GB of RAM, and 16 GB of storage available on 32 bit systems. On 64 bit systems, you still need at least 1GHz processor, but you’ll also need at least 2 GB of RAM and 20 GB of available hard drive space. If your computer or tablet doesn’t meet these minimum specifications, it’s best to stick with what you have.

The next thing to consider is the operating system you’re currently using. Windows 10 fixed a lot of the issues users had with Windows 8, such as a reduced functionality as a PC operating system. Windows 8 was more geared toward portable tablet computers rather than desktops and laptops. Windows 8 favored a touchscreen oriented interface, as evidenced by the new Start Menu that had a lot of users bummed. A Start button was added to the desktop for Windows 8.1, but Windows 10 is looking to bring back the Windows 7 style Start Menu. If you’re still using Windows 7, you can stick with that, but you can now rest assured the new operating system will feel familiar.

If you’re still on Windows 7 and use things like desktop gadgets or if you’re on Windows 8.1 and use OneDrive placeholders, you may want to stick with your current operating system. Desktop gadgets allowed you to get weather and news reports on your desktop without having to open a browser and go to a website. Some could also monitor your CPU, get stock quotes, check your hard drive space, and monitor operating temperature. If you upgrade to Windows 10, these won’t work, unfortunately. The OneDrive placeholders allowed you to see all of your files in OneDrive, even if they were in the cloud and not on your device. If you double click the placeholder, it will automatically download to the device you’re using, but on Windows 10, OneDrive won’t have this functionality. Microsoft is looking to bring this functionality to OneDrive before the end of 2015, so if this is what’s holding you back, wait until the functionality has been added to switch.

Another program users still love that can hold you back from upgrading is Windows Media Player. The program has been the core media center on PCs since 2002, but Microsoft has been slowly phasing it out, including disbanding the development team in 2009. Windows Media Center will not work at all on Windows 10 since other streaming services like Netflix, Hulu, Pandora, and others have made it largely obsolete. Old programs aren’t the only thing to have trouble with upgrading to Windows 10. If you’re using old peripherals like printers and scanners that are more than five or so years old, you may be in for a heap of issues trying to get them to connect. The drivers and resources required to get these older computer accessories to work doesn’t make sense in the long run. So, if you are still using some older peripherals, you may want to hold off on upgrading until you have equipment that will be supported.

Possibly the most important question regarding upgrading is whether you want to deal with all the bumps that come with early adoption of the new operating system. Windows 10 is still pretty new and it’s bound to have more than a few bugs here and there. Waiting until you’re closer to the end of the free upgrade window will allow Microsoft to get a fair amount of the issues resolved. If you’re wanting to upgrade for the sake of security, take heart in knowing that Windows 8 will continue getting security updates until January of 2023, Windows 7 will continue getting them until January of 2020, and even Vista will be getting security updates until April 2017.

There’s no need to rush out and upgrade to Windows 10 just yet. Sure, it may have some new features and if you’re willing to make the jump, go for it. If you’re comfortable with the operating system you have now, staying put will be just as good. And again, if you want to cash in on the free upgrade, you have until July 29, 2016 to do so. 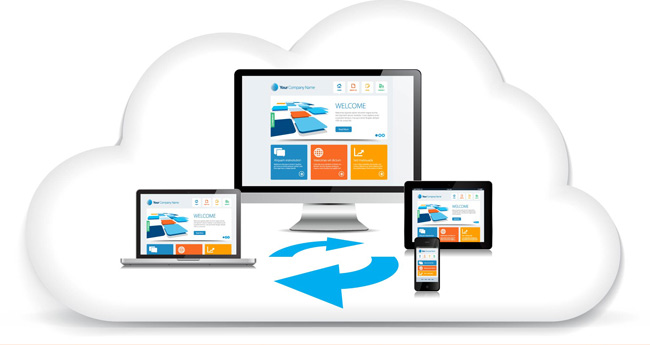